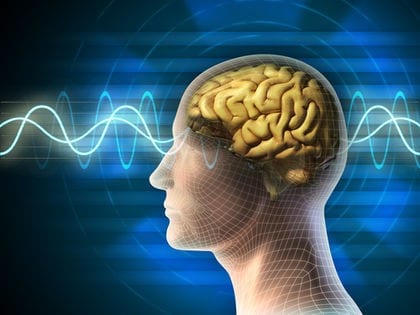 Posted at 04:08h in Announcements by Talegent team 0 Comments

The field of organisational psychology and talent assessment has seen some major changes over the last few years. The old saying goes that new discoveries are made by standing upon the shoulders of giants, and this is certainly true in the field of talent assessment. In light of this, I’ve compiled a list of today’s giants upon whose shoulders future discoveries will stand:

So there you have it, a crash course on some of the most influential people of 2014. Of course, this list is nowhere near exhaustive and there are many other names who I had to remove so this list didn’t become a short novel. I urge you to check out this article for a comprehensive who’s who of talent assessment and its related fields.