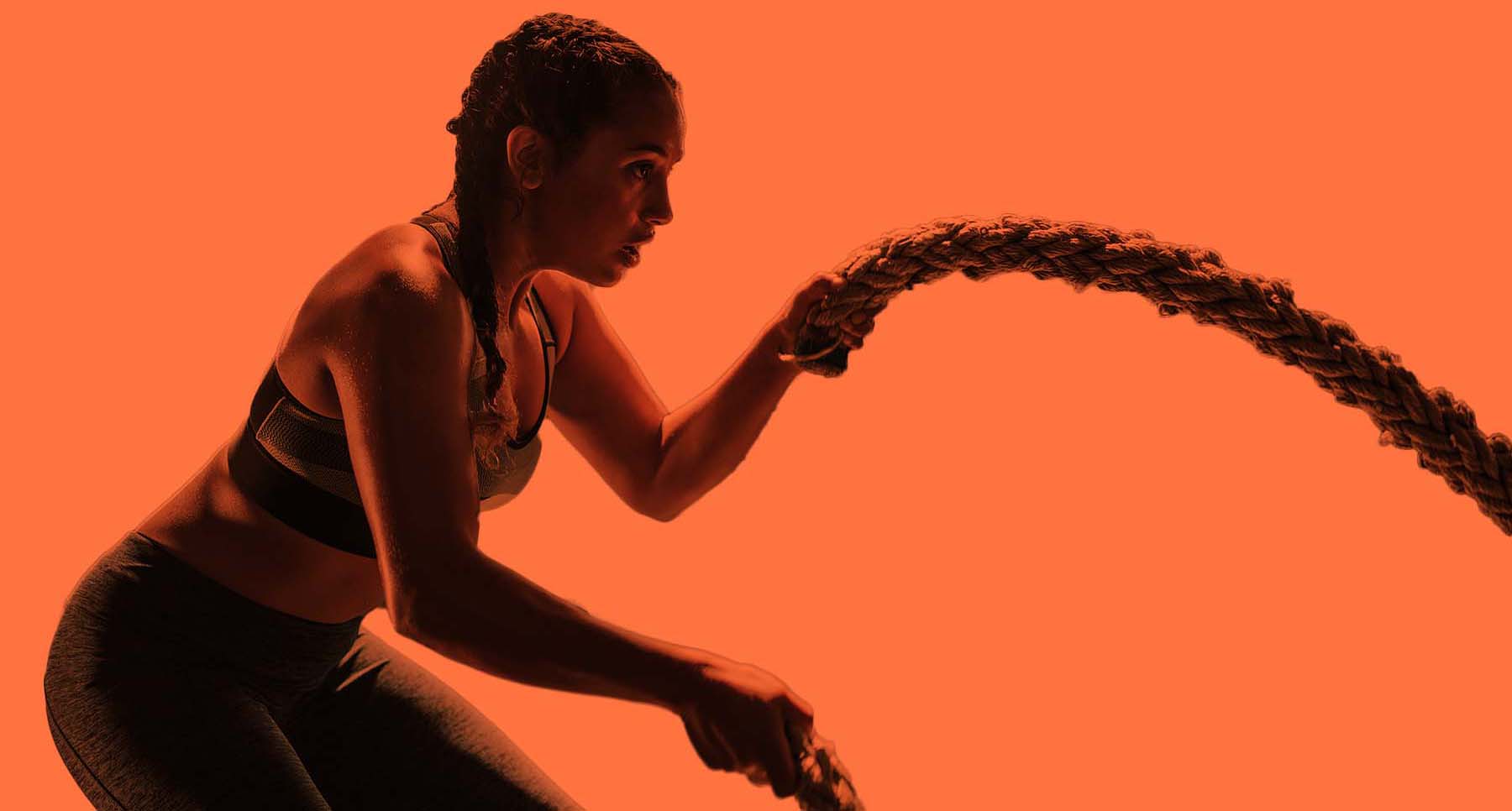 Posted at 03:23h in Uncategorized by Talegent team 0 Comments

“Grit is important because it is a driver of achievement and success, independent of and beyond what talent and intelligence contribute.” – Duckworth, A. (2016). Grit: The power of passion and perseverance. Scribner/Simon & Schuster.

Grit is all about passion and perseverance

Grit is the term used to describe the ability to endure and achieve long-term, meaningful goals. It’s about being dedicated to finding success and having the determination to see it through. Simply put, Grit isn’t about being the smartest in the room, but rather, having the willingness to hang in there when the going gets tough. With strong grit, you’ll be more inclined to pursue self-improvement, remain passionate, and be willing to make sacrifices in order to succeed.

A quality prioritized by Google

From 2006 to 2016, Laszlo Bock hired over 50,000 employees for Google, helping them grow from a team of 3,000 to well over 53,000. As the head of HR for a decade, he was no stranger to questions about Google’s recruitment. In a story he told The Times, Bock describes advising a student on the brink of dropping out of a university course they were finding too difficult, telling them to instead stick with it. His reasoning? That particular course “signals rigor in your thinking and a more challenging course load.” Simply, it would show employers they had Grit, the ability to choose the more demanding option, and persevere. Taking the advice, that student went on to join the Google team.

So, while Grit is an essential ability within the workplace, how do you go about measuring it? At Talegent, we’ve broken it down into 4 main competencies, so you can get an all-around idea.

Your candidate’s focus and determination to achieve, despite the difficulties they face. Scoring highly here shows an increased likelihood of pushing towards goals and seeing commitments through to the very end.

How candidates use experience, data, and theory to solve the problems they face. High scorers are likely to support their decision-making with data and be strong, logical evaluators of the information presented.

The confidence your candidates have in their ability to succeed. High scorers are likely to be confident in their decision-making, stronger at retaining a positive attitude, and more welcoming to feedback.

How well your candidates resist temptation in favour of long-term goals. High scorers are likely to stay calm in the face of adversity while keeping promises and focusing on long-term payoffs.

Get a sample Grit report

When it comes to hiring with Grit as a priority, you’ll build a team that you can depend on. Remaining composed when faced with challenges, high scorers are more likely to overcome obstacles and reach their goals, benefiting themselves, and your business alike.