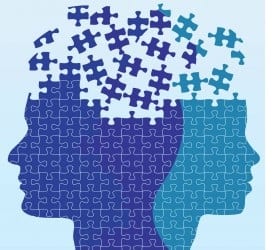 20 Oct Three ways personality can make or break your workplace

Posted at 03:08h in Research by Talegent team 0 Comments

The old saying goes that the whole is greater than the sum of its parts. Unfortunately, in the business world, the opposite is often also true. Infighting, conflicting agendas, and personality clashes cause the inefficiencies and unhappiness that add up to project failure.

While tools like the interview are designed to assess candidate’s personality, they aren’t always successful in this aim. The key problem is that interviews introduce subjectivity, whether a candidate is successful or not could depend on whether the interviewer had drunk their morning coffee. While it’s possible to design controls around these by formulating interview questions more carefully, person to person contact is inherently subjective, so it’s very difficult to design an interview in such a way that no subjectivity will creep in.

The solution is personality testing. For a long time we’ve been able to objectively measure personality traits which predict workplace success such as conscientiousness, teamwork, and adaptability. At Talegent, we’ve designed our personality tests to predict how well suited candidates are to their job and to your culture. Here’s three ways we do it.

An employee who doesn’t have the right personality simply isn’t going to be able to effectively perform in the workplace, so it’s critically important to choose a personality test which can accurately identify candidate personality.

So if you want to start hiring the best, visit our website today.