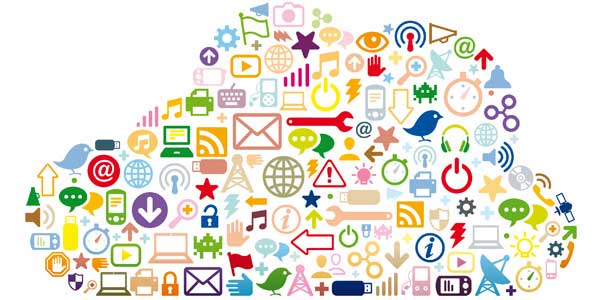 Posted at 21:17h in Announcements by Talegent team 0 Comments

Any industry is only as good as the innovators that drive it, and fortunately 2015 has proven that the psychometric testing industry is in very capable hands. Paul Thorenson recently released a list of the 80 IOPsych pros to follow on Twitter, and it’s a fantastic primer on who’s who in the IOPsych industry. Having been inspired by him, we’ve compiled our own list of the 10 Psychs who we think would appear on the IOPsych Santa’s ‘Nice’ list this year. So here they are, in no particular order:

In 2015, we’ve pushed the boundaries on Talent Measurement more than in any other year, introducing solutions using big data, talent analytics, simulation, and rounding out our Empower and PATH platforms with more than 30 job specific assessments, and a myriad of other improvements to both the recruiters’ and candidate’s experience, so you can find and hire the best worker elves more easily than ever before. And we have a funny feeling that in 2016 we’ll be playing not-so-secret Santa and delivering even more goodies into your recruitment toolbox.