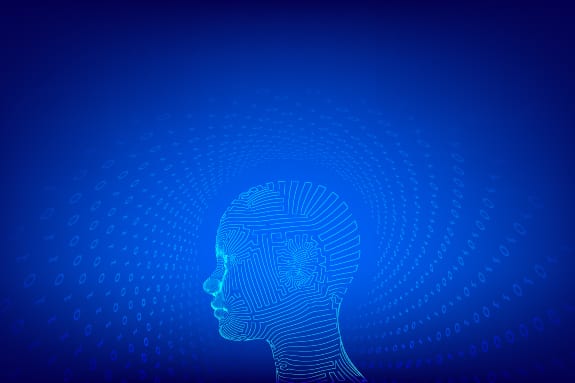 Since the introduction of the first personal computers in the early 1980s humans have roughly doubled the amount of data we create every two years. Fast forward 30 years to 2013 and we had created four zettabytes of data, which was roughly 4 billion times the size of the average hard drive at the time. Today 90% of the data in the world has been created in the last two years. It’s estimated that by 2025 we will be producing as much data in a single week as we did in the first 30 years of the home computer revolution.

It’s not just the volume of data we are producing that is increasing, the complexity of that data is also increasing. Before smartphones the data we created tended to be simple and well structured. With smartphones we are creating increasingly complex data with content such as videos, tweets, hashtags, likes, and social network connections becoming more common.

Our traditional methods of gaining insight from data can struggle with the large volume of data or sometimes simply don’t work with some types of data (video, voice, social media likes). The need to gain insights from this huge volume of complex data has given birth to new approaches such as artificial intelligence (AI) to process and extract meaning from the data.

For decades artificially intelligent machines have been the focus of science fiction, being cast in a range of roles from villain to heroes, and even quirky friends. Recently, artificial intelligence has transitioned from science fiction to reality thanks to a revolutionary new technology known as deep neural networks.

Deep neural networks use layers of artificial neurons to create a miniature brain that specialises in performing a particular task. This layered network means that computer systems can process information and make decisions in a similar way to humans. They tend to excel at specialised tasks that are relatively simple but very repetitive. They are, for example, very good at automatically identifying different objects in images. Deep neural networks have revolutionised the fields of computer vision, natural language processing, and data analysis.

Artificial intelligence is already revolutionising many industries from healthcare to finance. In Deloitte’s 2018 Human Capital Trends report almost half of the organisations reported investing in automating some tasks and 40% of respondents reported that they were explicitly using AI and robots to perform routine tasks or augment human skills.