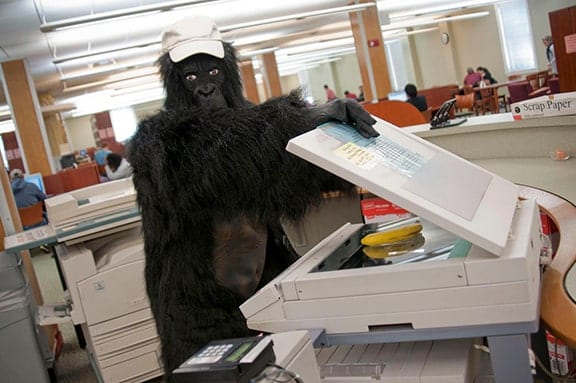 19 Jul Keeping Weirdness Out of Your Workforce

As if I needed any further confirmation that people can be… well, strange…

Someone recently passed me a link to an Intuit Quickbase post the “10 Weirdest Things Said and Done in Job Interviews.” And it reinforced my thinking that using Talegent’s new Video Interview Screening in place of phone screening can help companies save time by filtering out bizarre behavior that a phone screen might not catch. Such as these 2 examples from the Quickbase post:

“Once I had a guy show up for an interview in flip-flops and shorts, high as a kite. I asked him about a gap on his resume, and he said that during those two years he had been starring in a well-known television show. He had not been.”

“I once had a candidate show up for her interview directly from the pool. She still had on a wet bikini under a super short, strapless romper thing and flip flops. Her hair was still wet. The interview had been scheduled for over a week.”

A video interview would have revealed these candidates’ nonchalant attitude toward professionalism right off the bat and saved the hiring company’s wasted time to bring them in. Of course then, they wouldn’t have had the story to tell, but in life there’s always a tradeoff.

If you want to be weirded out further, check out the full list top 10 list of “weirdest” interview behavior.