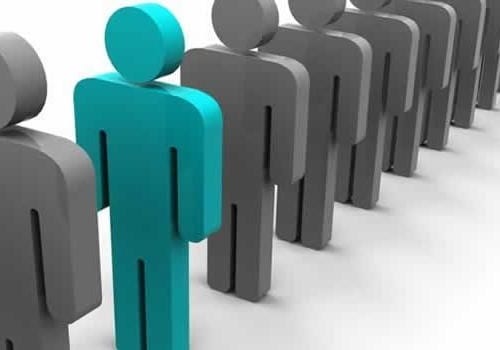 Posted at 22:57h in Graduate Recruitment by Talegent team 0 Comments

Talegent recently hosted our Embracing a Hire Reality graduate event, and it was an amazing showcase of some of the biggest upcoming technologies in the graduate recruitment space. In case you missed it, I have picked out four of the key trends that appeared from the event:

Hopefully this was a good taste of some of the sweeping changes that are about to affect the graduate recruitment industry. If you would like to get find out about these technologies straight from the source you check out our website.