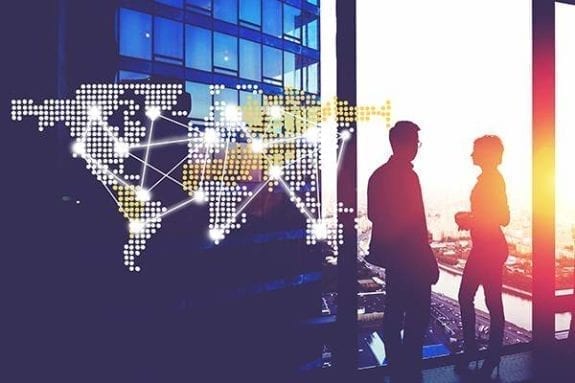 We’ve all heard of IQ and EQ, but in our borderless era, your job performance may depend on your “CQ”. Globalisation facilitates an increasing trend of inter-cultural commerce, so language barriers aside, predicting candidates who excel in cultural awareness and adaptability (CQ) can often be overlooked in recruitment screening.

Although English falls short of Mandarin and Spanish by number of native speakers, the current estimate of second language speakers could be more than 1 billion worldwide, and this number is only growing! A seemingly fluent speaker of English may display tell-tale signs in tone and cadence. CQ involves being able to pick up even the subtlest differences from a native speaker.

Cultural awareness and adaptability is also about altering your body language, mannerisms and facial expressions to suit the background of the person in front of you. Etiquette will often vary, including posture, hand gestures and body contact.

Cultural diversity in the team

Soon Ang, professor of management at the Nanyang Technical University of Singapore defines CQ as “the capability to function effectively in a variety of different cultural contexts.” A person with high CQ can excel in teamwork, due to the ability to gel with diverse team members and be more accepting to cultural differences. Some of the smartest individuals may perform by themselves, but when placed together in a multi-cultural team environment can breakdown in communication and understanding, if they are not culturally accepting or tolerant of each other.

People with lower CQ tend to view others through their own cultural lens. They may, for example interpret the quietness of Japanese or Korean colleagues as a sign of disinterest and boredom. Whereas, someone with a higher CQ may realise that that silence is a sign of respect. In fact, many Asian cultures show respect in even more subtle ways. The question: “You didn’t show up to the team meeting late, did you?” will normally be answered as (assuming you didn’t): “NO, I didn’t” by an English first-language speaker, whereas: “YES, I didn’t” may be a common response for English second language speakers. Respect is given to the person asking the question, as the question itself is answered correctly in the affirmative, even though the state of affairs are the same in both cases– that is, not showing up late in actuality.

Cultural Awareness is normally measured through personality questions aimed at assessing four distinct components. They are:

“The number one predicter of your success in today’s borderless world is not your IQ, not your resume (CV), and not even your expertise. It’s your CQ” – David Livermore.